Tarot cards are commonly used among mediums, psychics and spiritual counselors for the purpose of forecasting an individual’s fortune and other forms of divination. Featuring 78 individual cards in a standard deck, with 22 Major Arcana and 56 Minor Arcana cards, they each feature a visual design that can be interpreted by the reader. While most people today are familiar with the general purpose behind Tarot cards, there’s a long, rich history behind them that remains largely unknown. The origins of Tarot cards dates back to the early 15th century, during which illustrated playing cards first entered Europe. Reports indicate that Martiano da Tortona described a pack of 16 illustrated playing cards featuring images of various Greek gods. Playing cards had been around before this time, although previous decks consisted of the standard four suits — hearts, spades, diamonds, and clubs. The cards described by Martiano, however, depicted four types of birds instead of the standard suits.

In the mid 15th century, several decks of illustrated playing cards were made for the Visconti family. One deck was the Cary-Yale Tarot , which was created in 1442 and 1447 by an anonymous painter. A second deck was created just a couple years later to honor Francesco Sforza and his family. While historians continue to debate over who exactly painted this deck of Tarot cards, the general consensus is that it was either Bonifacio Bembo or Francesco Zavattari. This spurred a newfound popularity for Tarot cards, as they quickly spread from within the Visconti family and into the general public.

Throughout much of the 15th century, Tarot cards remained a luxury item that was largely limited to the upper class. You have to remember that Tarot cards back then were meticulously hand painted, and thus they required a great deal of energy and resources to create. This restricted their use to upper-class residents in Europe, most whom used the cards for recreational purposes.

The invention of the printing press by Johannes Gutenberg in 1440 sparked a new era for Tarot cards. Thanks to this ingenious machine, Tarot cards could be mass produced on a scale that was previously not possible. In 1540, a book entitled “The Oracles of Francesco Marcolino da Forlì” was published which revealed a method of divination involving the use of Tarot cards. People from across Europe began to experiment with Tarot cards for divination purposes, with some reporting some surprising results.

Tarot Cards have remained relatively unchanged throughout the years. They still consist of the same 78 card split among Major and Minor Arcana, and they are still used for divination purposes.

There are many Tarot Card decks to pick from if you are interested in purchasing your own set.

Get a Tarot Reading … 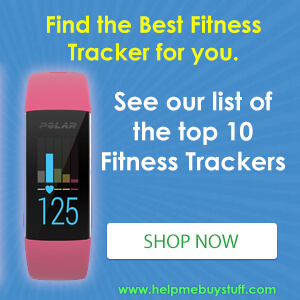 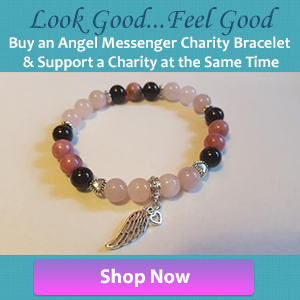