align with the Dao

Going with the Flow of the Dao – Wayne Dyer

Wayne W. Dyer is an internationally renowned author and speaker in the fields of self-development and spiritual growth. He’s the author of over 40 books, including 20 New York Times bestsellers.  His first book Your Erroneous Zones is one of the best-selling books of all time, with an estimated 35 million copies sold. He has created many audio and video programs, and has appeared on thousands of television and radio shows. He also has 10 PBS Specials which have raised over $250 million dollars for public television. Click here to read more about Wayne.   Take the next step ... Get [...] 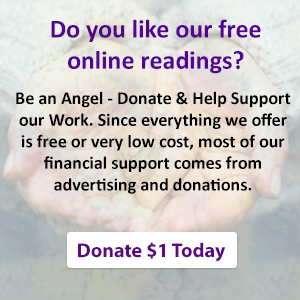