how to heal using quartz crystal

The Healing Power of Quartz: What You Should Know Quartz is the world's second most common natural occurring mineral, only after feldspar. While there are many different varieties, it is generally characterized by clear or semi-clear crystalline structures that tower outwards in all directions. It's used to produce silica, glass, ceramics and more. But quartz has some surprising uses that many people overlook, including its ability to heal. Clear Quartz Clear quartz, also known as rock crystal or crystal quartz, has been used for centuries to heal wounds. The general belief is that clear quartz absorbs and releases energy from [...] 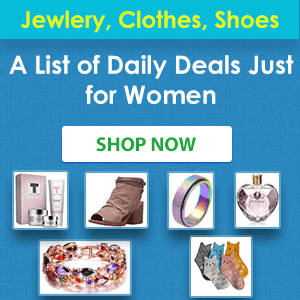