Tarot Cards Were Originally Used for Playing Games You might be surprised to learn that the original purpose of Tarot cards was for playing games. The manuscript of Martiano da Tortona contained rules for playing the game of "Tarot," which many Italian residents enjoyed throughout the the 1400s, 1500s and 1600s. Over the years, several different variations of the game emerged, each of which had its own characteristics. While Tarot the game has since decreased in popularity in Italy, one variation remains: Tarocco Bolognese. Shuffling Can Affect a Reading The act of shuffling a Tarot deck may have a direct [...] 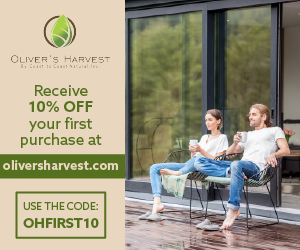 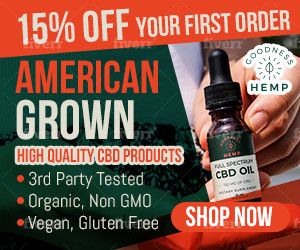