what does the chariot mean in tarot

Rider Waite Tarot Deck The Chariot, also known as the Centurion or Victory, is the seventh Major Arcana Tarot card (see image to the right). Like all Major Arcana Tarot cards, it depicts a scene consisting of several symbolic elements along with a Roman number at top (XII). Understanding the meaning behind the Chariot card is essential for having a successful reading, so today we're going to break down the seventh Major Arcana card, revealing its true meaning. The Design In order to understand the Chariot card, you must first analyze its design. While there are numerous variations, [...] 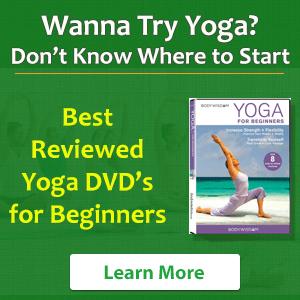 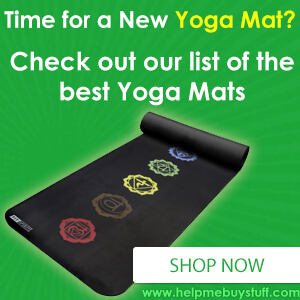